Patriots Lose Key Defender To Injury In Week 1 Vs. Dolphins Skip to content

The New England Patriots lost an important member of their secondary in the first half of their season opener.

Veteran safety Adrian Phillips left the Patriots’ Week 1 matchup with the Miami Dolphins at Hard Rock Stadium after suffering a ribs injury on a second-quarter tackle. He walked slowly to the locker room under his own power and later was ruled out for the remainder of the game.

Losing Phillips for any extended period would be a major blow for New England’s defense. The 30-year-old has played in every game since joining the Patriots before the 2020 season and has been one of their best defensive players, finishing last season as the NFL’s eighth-highest-graded safety by Pro Football Focus.

Bledsoe, a healthy scratch for Sunday’s game, could see his role increase if Phillips misses time. 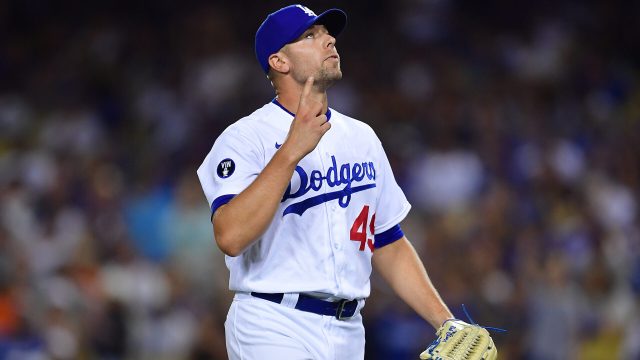 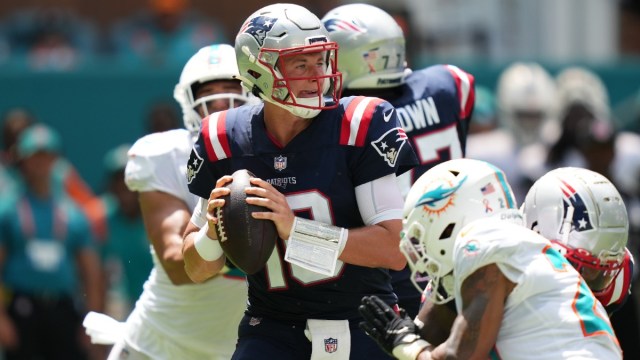