Jeurys Familia, who made 10 appearances after being signed to a minor-league deal on Aug. 9, has been designated for assignment. The 11-year veteran revealed the news when speaking with reporters, as seen on NESN’s postgame coverage.

Familia, who manager Alex Cora called from the bullpen in the 10th inning of a 4-4 tie, tossed a costly inning during his relief appearance. The 32-year-old allowed three runs (two earned) off one hit — a three-RBI double from Yankees’ Gleyber Torres — and two walks.

The Red Sox would attempt to rebuttal the Yankees’ extra-innings rally, scoring two in the 10th. However, in coming up short, the Red Sox endured their eighth loss in 15 games against the Yankees this season.

During his brief tenure with the Red Sox, Familia went 1-2 with a 6.10 ERA and a 1.65 WHIP. The 2016 Major League Baseball saves leader allowed seven earned runs off eight walks and 10 hits in a combined 10 1/3 innings of relief.

Familia’s tenure coming to a close in Boston is the second consecutive stint in which the right-hander recorded a six-plus ERA. In 38 games with the Philadelphia Phillies this season, Familia notched a 6.09 ERA in 34 innings pitched. 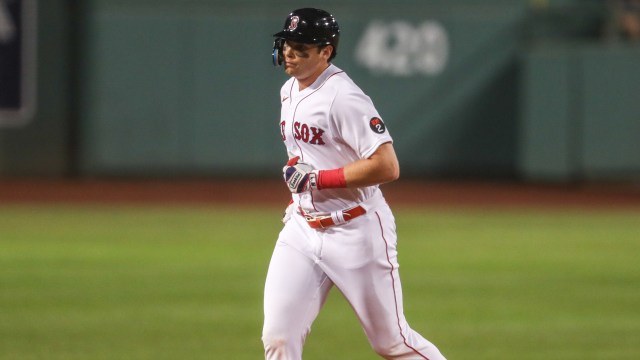 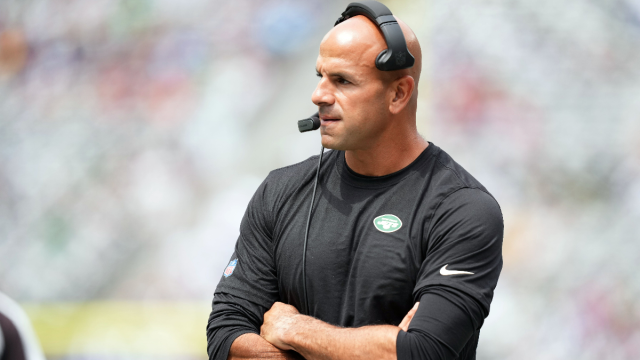