The Boston Red Sox handed out some internal hardware Monday, announcing the recipients of the organization’s minor league awards for the 2022 season.

Offensive Player of the Year: 1B Niko Kavadas

This gives an accurate snapshot of the franchise’s top performers down on the farm this season, while also offering a glimpse of the collective potential coming up through the system. The Red Sox have had a disappointing year at the major league level, sitting in last place in the American League East with less than two weeks remaining in the regular season, but Boston has some intriguing young talent that could make an impact in 2023 and beyond.

Bello and German, for instance, already have arrived in Boston, with the former making his 12th career big league appearance (10th start) Sunday night against the New York Yankees in the Bronx. Bello could be a key cog in the Red Sox’s rotation next season, whereas German has an opportunity to carve out a prominent role in Boston’s bullpen.

The organization also announced Monday that pitcher Zack Kelly has been recognized as the 2022 recipient of the Lou Gorman Award, given annually to a Red Sox minor leaguer who has demonstrated dedication and perseverance in overcoming obstacles while working his way to the major league team.

The Red Sox’s minor league awards are selected by the the club’s baseball operations department and minor league roving instructors, and this year’s winners will be recognized during a pregame ceremony Monday night at Fenway Park. 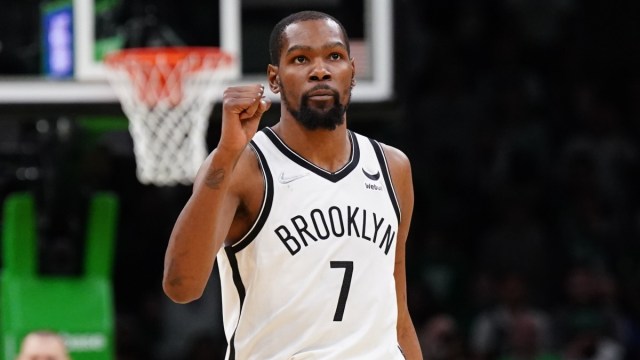 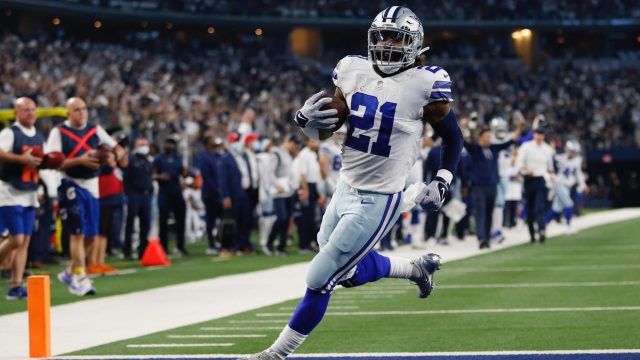