The Boston Red Sox took their second straight game from the Baltimore Orioles on Wednesday, winning a 3-1 ballgame at Fenway Park.

ONE BIG TAKEAWAY
The Red Sox have been on the receiving end of a few classic Rich Hill performances. Wednesday was one of them.

The 42-year-old went out and absolutely schooled an Orioles lineup made up of primarily right-handed batters. Baltimore’s decision to play the matchups had no effect on the outcome of the game, with Hill working in and out of the zone and confusing Orioles hitters on the way to nine strikeouts over six-shutout innings.

After the Orioles were able to combine for 23 runs on 29 hits in the first two games of the series, Hill slowed them down considerably on the way to a win.

STARS OF THE GAME
— Rich Hill had it working against the young-Orioles lineup. He went six-shutout innings, striking out nine and allowing only six to reach base. Of his 100 pitches, 67 went for strikes.

— Alex Verdugo has a solid night from the dish. He finished 2-for-3 with a solo home run and RBI single.

— Tommy Pham finished 1-for-4 from the plate in this one. A modest performance, but he was tremendous on NESN’s mic during the game.

WAGER WATCH
Hill earned his eighth win of the season on Wednesday, cashing his “to earn a win” prop. DraftKings Sportsbook set the odds of a Hill win at +225 pregame, meaning a $100 bet on the Red Sox pitching staff’s eldest statesman would have paid out $325 total.

ON DECK AT NESN
The Red Sox and Orioles will complete their four-game set on Thursday. First pitch from Fenway Park is scheduled for 1:35 p.m. ET and you can catch all the action, including an hour of pregame coverage, on NESN. 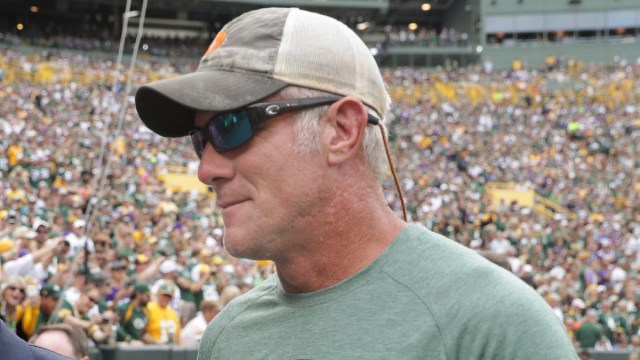 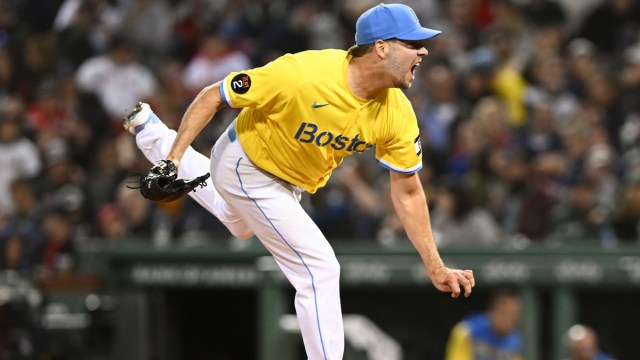