Roman Reigns’ next title defense might surprise the WWE Universe.

Dave Meltzer of the Wrestling Observer Newsletter reported Friday that Reigns is expected to face Logan Paul in the main event of “Crown Jewel,” a premium live event scheduled for Nov. 5 in Saudi Arabia.

Reigns is the Undisputed WWE Universal Champion, unifying the company’s top two belts by defeating Brock Lesnar at WrestleMania 38 back in April. The Tribal Chief, a former member of The Shield, has been the WWE Universal Champion for over two years, an impressive title run that began when Reigns defeated Bray Wyatt and Braun Strowman in a triple-threat match at “Payback” on Aug. 30, 2020.

It’s hard to imagine Paul, a YouTube star who recently joined WWE, seriously contending for Reigns’ titles, but his popularity extends beyond wrestling sports entertainment. And it now appears he’ll have a huge opportunity to showcase his skills on a global stage.

According to Meltzer, WWE will hold a press conference Saturday in Las Vegas to promote the “Crown Jewel” main event. 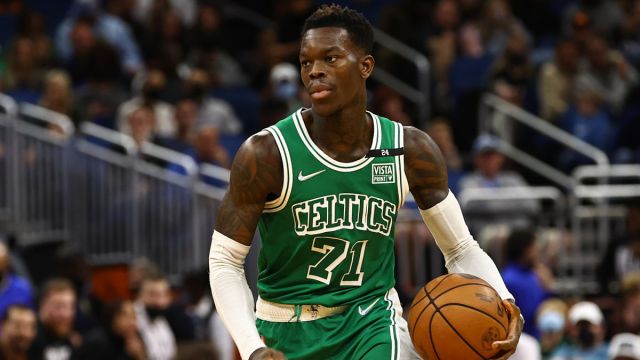