Fabian Lysell is the most talked about Boston Bruins prospect with the season less than a month away from getting started.

The 19-year-old forward gave another reason why that is the case on Friday while playing in the Prospects Challenge for the Bruins against prospects of the Ottawa Senators.

Lysell scored a nifty shorthanded goal during the Bruins 5-4 overtime victory, as he carried the puck down the left wing and faked a shot before beating the Ottawa goaltender to light the lamp. It was an impressive tally from the youngster, which you can watch here:

Lysell could give the Bruins an infusion of speed and skill, but it’s unclear whether he’ll get an opportunity in the NHL this season. But Bruins general manager Don Sweeney did leave the door open for that possibility when speaking with reporters last month.

Lysell did perform well for Sweden during the World Junior Championship this summer, including scoring some highlight-reel goals, but at 5-foot-10 and 179 pounds, the Bruins may want to see him add to his frame and get more seasoning before he makes the jump to the NHL level.

Regardless, it was still terrific to see Lysell put his dynamic skill set on display in a Bruins uniform. 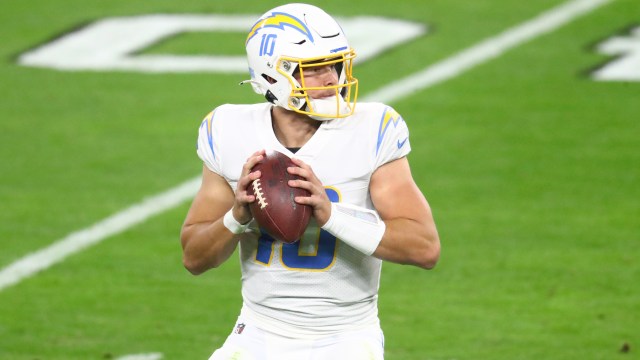 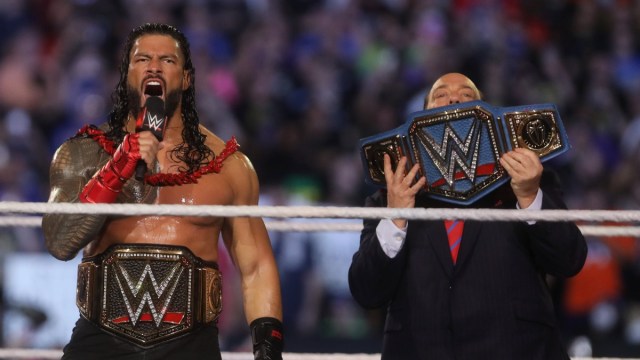