The Bruins wrap up their preseason Saturday night at TD Garden against the New Jersey Devils.

Boston is coming off an exciting 5-4 win over the New York Rangers in which the Czech line of Pavel Zacha, David Krejci and David Pastrnak combined for eight points. So it’s no surprise head coach Jim Montgomery is keeping the trio together for the exhibition finale. He also noted that when Taylor Hall does return from his injury, keeping the Czech line together is not off the table.

We’re probably getting pretty close to seeing what the Opening Night lineup will look like and this will be a big game for players like Linus Ullmark, Nick Foligno and Trent Frederic.

Montgomery has yet to name a starting goalie so it’s a chance for Ullmark to make an impression, while Foligno and Frederic need to prove they’ve earned a spot in the lineup.

Puck drop from TD Garden is set for 7 p.m. ET and you can catch the game, including a half hour of pregame coverage, on NESN. 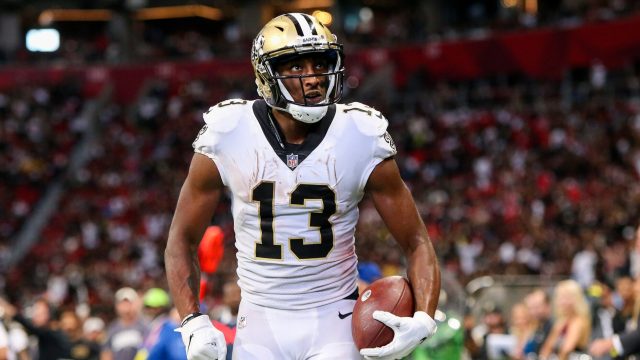 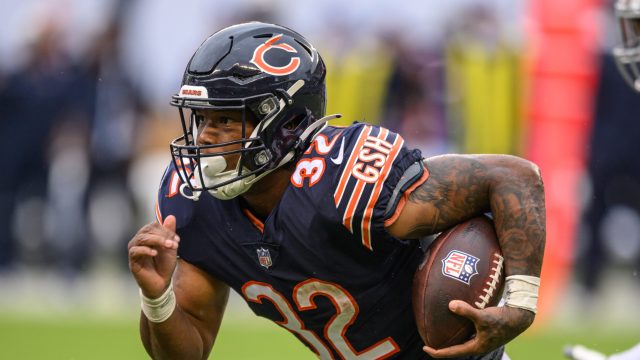