The Boston Bruins closed out their preseason play in losing fashion, falling 5-3 to the New Jersey Devils at TD Garden on Saturday.

The Bruins finished their preseason at 3-3, while the Devils finished at 5-2.

ONE BIG TAKEAWAY
The Bruins kicked off their latest preseason contest with a slow offensive start on the ice.

Boston, who totaled five goals in their previous game against the New York Rangers, opened up their night with seven shots on goal to New Jersey’s 15 in the first period.

However, in the second period, the Bruins began to pick things up.

After failing to capitalize on their first power play in the second period with only two shots on goal, the Bruins got on the scoreboard with a game-tying goal from David Pastr?ák. The 26-year-old, entering his ninth NHL campaign with Boston, also scored on Wednesday versus the Rangers. The Bruins overall were much more aggressive and had nearly a polar opposite offensive approach following the game’s opening period. Entering the third period, the Bruins trailed the Devils, 21-20, in shots on goal and on the scoreboard, 2-1.

The Bruins, like the Devils, scored twice in the third period. However, scoring twice in the final three minutes wouldn’t be enough.

Boston finished with 30 shots on goal to New Jersey’s 27.

STARS OF THE GAME
— Devils center Yegor Sharangovich scored a goal 2:59 into the second period, which ended up serving as the go-ahead score for good. The 24-year-old, who spent his first two NHL seasons in New Jersey, finished with two shots on goal and two blocks.

WAGER WATCH
DraftKings Sportsbook set the over/under of the game’s scoring at 6.5 with +100 odds on the Over. The Bruins and Devils exceeded that total as a $100 bet on the Over resulting in a $200 payout.

UP NEXT ON NESN
The Bruins will now prepare to embark on their 2022-2023 regular season campaign. The season opener on Wednesday will serve as their first road contest coming against the Washington Capitals. Puck drops at 7 p.m. ET, and while the game will air on TNT, NESN will carry an hour of pregame and postgame coverage. The Bruins home opener on Saturday against the Arizona Coyotes at 7 p.m. can be watch on NESN. 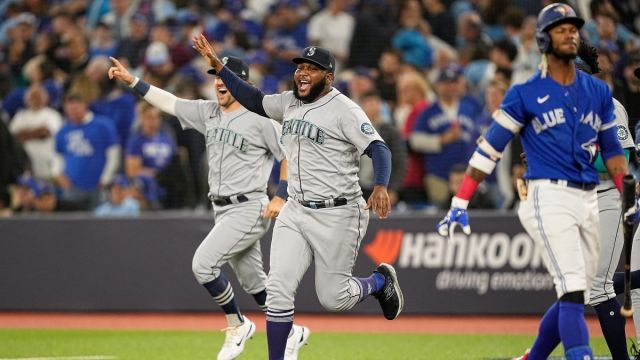 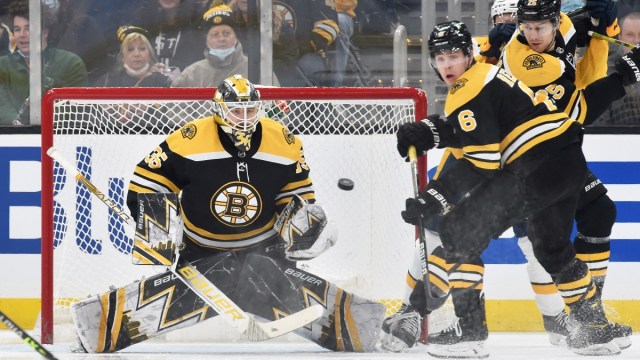