Bryce Harper is not known as a shy baseball player, so it’s not a surprise to see the reigning National League MVP be confident in the Phillies.

Philadelphia closed out the NL Championship Series in five games after beating the San Diego Padres on Sunday at Citizens Bank Park. Harper played hero with a two-run home run to put the Phillies up in the eighth inning.

The 30-year-old proclaimed “I’m that guy” after the game, and he went further on his team’s World Series chances.

“We got four more,” Harper said on the FOX postgame broadcast, as shared on Twitter. “We’re going to bring this (expletive) home, let’s go.”

The Phillies return to the World Series for the first time since 2009, and they will take on either the Houston Astros or the New York Yankees.

Neither team are an easy out, but Harper, who was named NLCS MVP, was clearly feeling himself in front of the home crowd. And Philadelphia would thrive as the likely underdog in the World Series as it would not have been in the playoffs last season, but as a No. 6 seed, the Phillies will look to win a World Series for the first time since 2008. 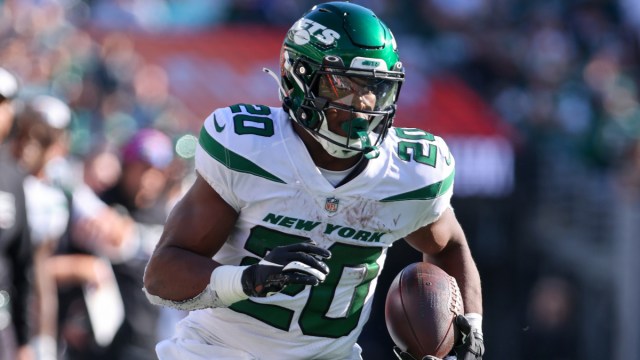 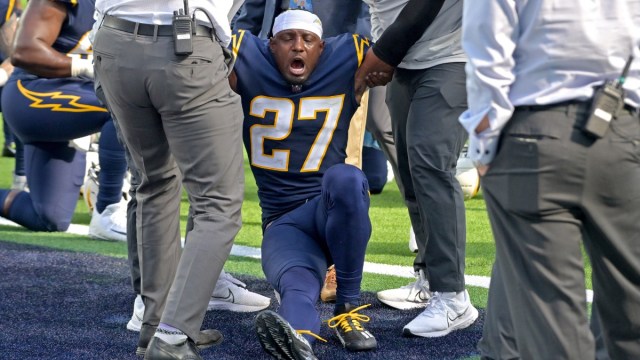