Los Angeles Chargers cornerback J.C. Jackson did not get off to the start he was hoping in the 2022 campaign, and it seems it could end on an even harsher note.

Jackson went to the ground with what appeared to be a devastating non-contact leg injury during Sunday’s contest against the Seattle Seahawks. Jackson was carted off the field in an air cast and did not return, surrounded by teammates as he exited the field.

Following the game, NFL Network’s Ian Rapoport reported Jackson suffered a dislocated kneecap. Rapoport shared how the big-money signee will undergo an MRI on Monday, which should show the full extent of damage suffered during dislocation.

Jackson, who played four seasons with the New England Patriots, previously was benched in a Week 6 contest against the Denver Broncos. The Pro Bowl cornerback signed a five-year, $82.5-million contract with the Chargers this offseason.

The Chargers had another injury with wide receiver Mike Williams exiting the game in the fourth quarter with what the team deemed to be an ankle injury.

Los Angeles certainly will welcome its Week 8 bye before returning to play against the Atlanta Falcons in Week 9. 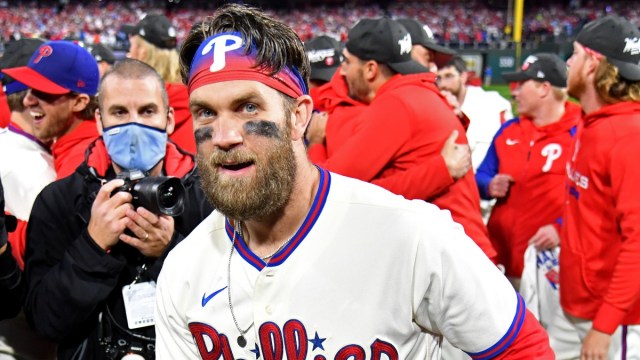 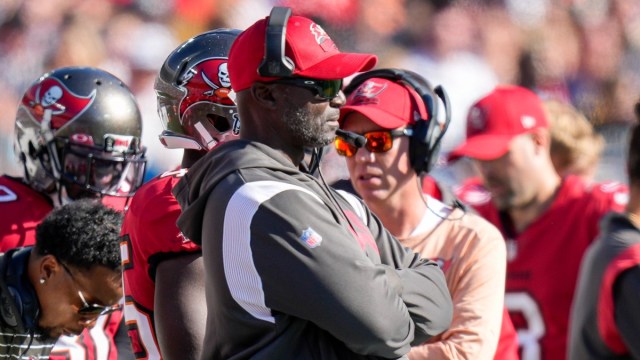