The Los Angeles Rams suffered a Week 8 loss to the San Francisco 49ers on Sunday, but the bigger takeaway from the contest had to do with the late injury to reigning Offensive Player of the Year Cooper Kupp.

Kupp caught a third-down pass from quarterback Matthew Stafford and secured a first down, but went to the ground awkwardly and had to be helped off the field.

Rams head coach Sean McVay quickly was asked for an update on Kupp when speaking with reporters after LA’s 31-14 loss.

“Not sure,” McVay told reporters, per the team. “That’s why you wanted to try to be smart to get out of the game and I’m kicking myself for not running the football again. But I’m hopeful that he’s OK. It looked like it was his ankle when I was out there with Dr. (Neil) ElAttrache.”

Any short- or long-term absence of Kupp would serve as a brutal blow to the 3-4 Rams, who already sit in third place in the NFC West. Los Angeles will travel to face the Tampa Bay Buccaneers for a Week 9 game. 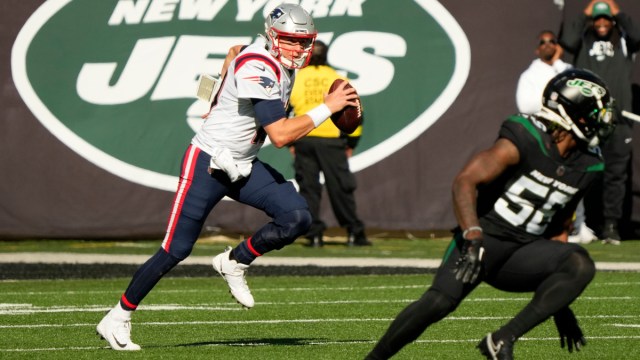 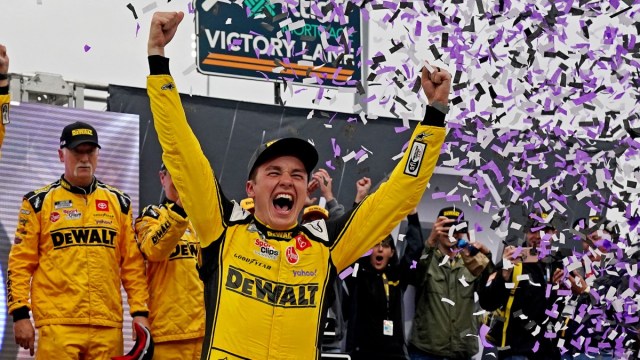