Skip Schumaker, who formerly played 11 seasons with the St. Louis Cardinals, Cincinnati Reds and Los Angeles Dodgers, is the next man up for Marlins skipper, according to The Miami Herald’s Craig Mish.

The 43-year-old replaces Don Mattingly after mutually agreeing to part ways with the Marlins following his seven-year stint with the organization.

The Marlins, on the other hand, are fresh off an underwhelming season in 2022.

Miami finished 32 games back of the National League East division-leading Atlanta Braves, closing their door second-to-last at 69-93. Just two years ago, the Marlins fell short in the NL Division Series best-of-five playoff round, getting swept in three games against the Braves.

Last season, Schumaker served as the Cardinals bench coach en route to their strong 93-69 campaign before falling short in their best-of-three NL wild card matchup against the Philadelphia Phillies. 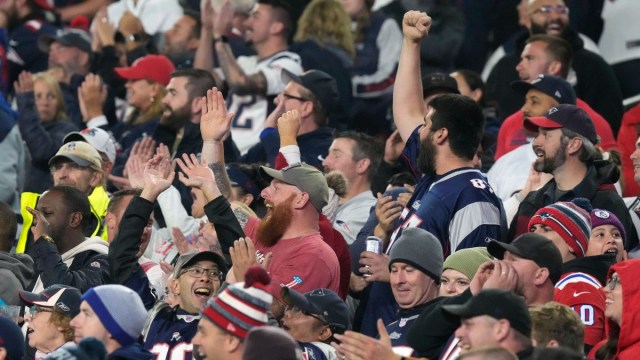 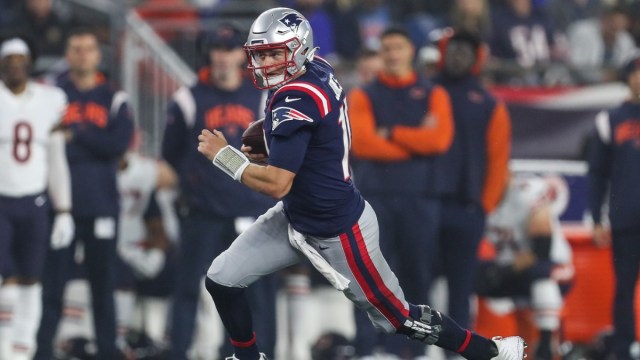