Marc McLaughlin certainly made it tough on the Boston Bruins during the preseason as he fought valiantly for a spot on the team’s fourth line.

But ultimately, first-year head coach Jim Montgomery and the Boston brass made the difficult decision of sending the forward down, along with a couple key prospects, to Providence on Thursday.

“There’s a lot that goes into it,” Montgomery told reporters, per team-provided video. “He had a great camp. We’re really happy with his development. There’s certain areas of his game that we really want him to focus on down in Providence: details, physicality and stuff.”

It wasn’t a massive surprise to see the 23-year-old McLaughlin assigned to Providence since he was a fringe candidate to make the roster in the first place. But the Boston College product did seem to be playing his way onto the team after tallying two goals and two assists in preseason action.

Instead, it looks like the Bruins will go with a more veteran group on the fourth line as McLaughlin, who played in 11 games last season with Boston, gets more seasoning at the AHL level. And that could be just to start the season as the Billerica, Mass. native definitely turned in some impressive play that caught the eye of Montgomery.

“His offensive production, his tenacity on pucks, his ability to score, all that has shone through,” Montgomery said. “He’s going to be a big part of our future. We do also have great depth. So, right now it’s what we think is best for the Boston Bruins moving forward.”

The Bruins have one more exhibition tune-up before the regular season begins Oct. 12 as they host the New Jersey Devils on Saturday. Puck drop from TD Garden is scheduled for 7 p.m. ET, and you can catch the game, plus 30 minutes of pregame coverage, on NESN. 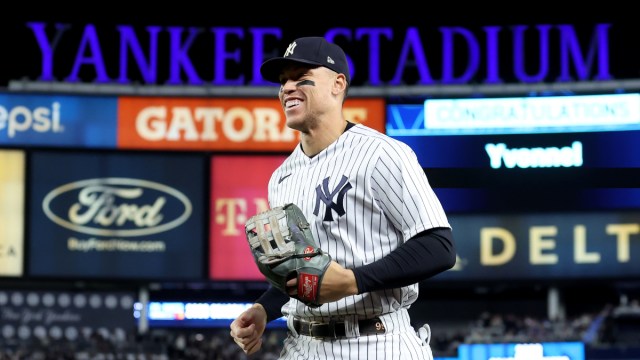 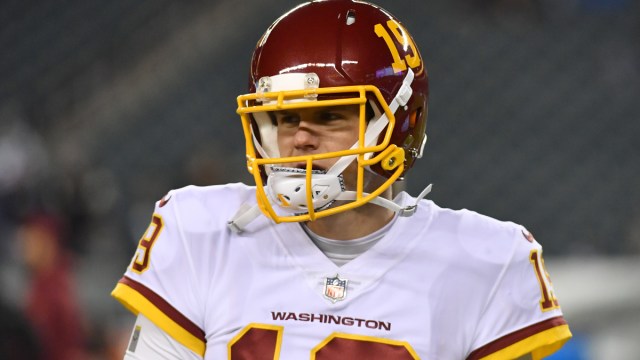