It’s become evident over recent seasons that recent Boston Celtics signing Blake Griffin is a different player than the guy who made five-consecutive All-Star games to open his career. So what does he bring to the table nowadays?

Celtics head coach Joe Mazzulla helped answer that question after the team made the signing of Griffin official Monday.

“He’s got great experience playing alongside great players, playing for great coaches. He has a good basketball mind,” Mazzulla said, per video tweeted by NBC Sports Boston. “He’s a big body for us that can help us be physical on both ends of the floor.

“He’s great, he understands — more he’s asking questions. So it’s more about how I can help him be more comfortable in our defensive system. And he’s also a good offensive player with the ability to move the ball and make the extra pass, so I think he’ll fit right in. I think that’s important — to have versatility on both ends of the floor for us. (Playing center) is definitely something we’ve talked about, and I definitely see that as something we can do with him.”

Once one of the most electrifying high flyers in the NBA, Griffin playing a small-ball five isn’t something that would have been on the table just a few years ago. But now, with the Celtics lacking depth at center and having had success with the similarly sized Grant Williams in that spot in the past, it looks as though that will be Griffin’s role to begin the year.

Griffin played his best basketball as the Brooklyn Nets’ small-ball five in 2021-22, finishing as a plus-14.3 per 100 possessions in 58 minutes played alongside Kevin Durant, Bruce Brown, James Harden and Patty Mills. With the Celtics, Griffin will be afforded the opportunity to play alongside a deep backcourt that includes the likes of Jaylen Brown, Marcus Smart, Malcolm Brogdon and Derrick White, as well as alongside superstar forward Jayson Tatum.

The Celtics are seemingly excited to get to work with Griffin, who has already made franchise history before ever playing a game. 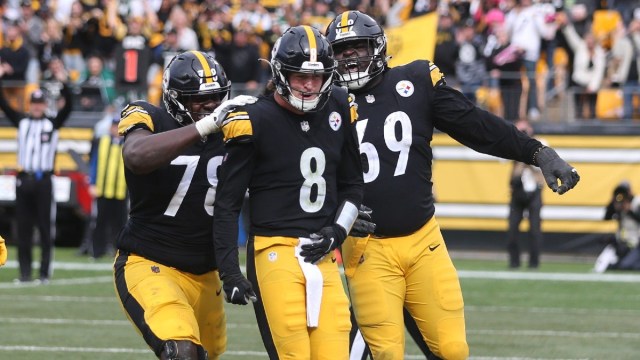 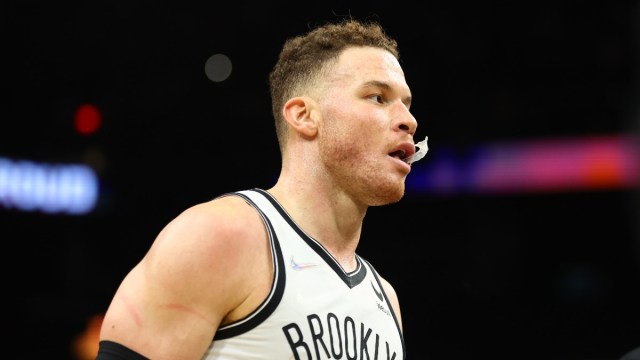