Had it not been for some second-guessing from Lakers general manager Rob Pelinka, Russell Westbrook might have started the 2022-23 NBA season with a different team.

Westbrook, who’s played with four teams dating back to the 2018-19 campaign, at no point looked like a good fit with the Purple and Gold in his first season in Los Angeles. The underwhelming season cast doubt over Westbrook’s future with the Lakers, as did the organization’s offseason moves for fellow veteran point guards Patrick Beverley and Dennis Schröder.

According to The Athletic, LA brass contemplated the idea of moving on from Westbrook shortly before training camp got underway. In fact, the Lakers reportedly ironed out the framework of a potential deal that would have sent the nine-time All-Star back to the Eastern Conference.

“Vice president of basketball operations and general manager Rob Pelinka, owner Jeanie Buss and senior basketball adviser Kurt Rambis seriously considered sending Westbrook and unprotected first-round picks in 2027 and 2029 to the Pacers for center Myles Turner and guard Buddy Hield, sources said,” a column jointly penned by Shams Charania, Sam Amick and Jovan Buha read. “They held a series of meetings in the days leading up to camp to analyze the possible Pacers deal from every angle, with the views of (Darvin) Ham and Lakers executives Joey and Jesse Buss also being strongly considered in the process. The organization even delayed the midweek news conference for Pelinka and Ham as the debate continued.

“There was much to consider for them all, and there was momentum at times toward a deal going down.”

Those brainstorming sessions concluded with Pelinka deciding to “remain patient” and see if LeBron James, Anthony Davis and company can make it work with Westbrook. If the fit fails to bear fruit, Westbook potentially could be on the move before the Feb. 10 trade deadline given the fact that he’s on an expiring contract.

Despite the Lakers finishing 11th in the Western Conference last season, oddsmakers have some confidence in the 17-time champions bouncing back. As of Monday afternoon, LA has the eighth-shortest odds at DraftKings Sportsbook to win the 2023 title. 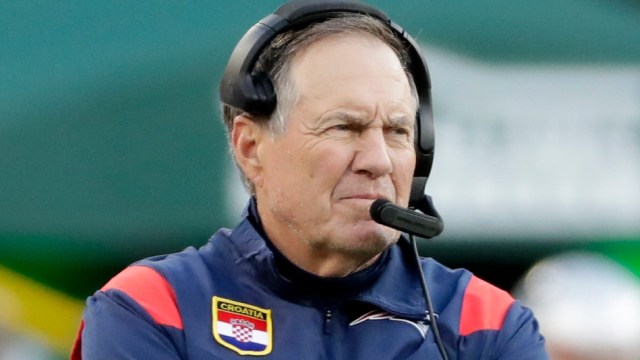 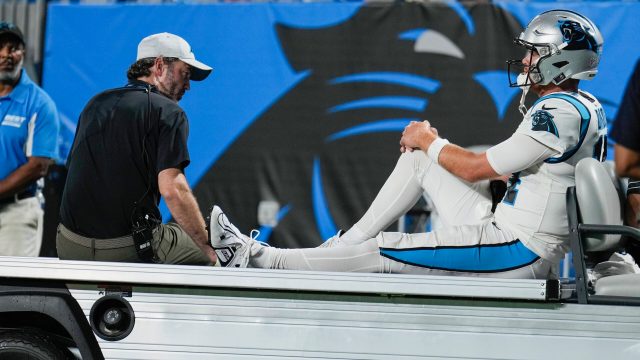