For the second straight day, there will be no baseball played between the Cleveland Guardians and New York Yankees.

Game 2 of their American League Division Series has been postponed due to rain in New York, the Yankees announced Thursday morning. The AL East champions, who won Game 1 of the series Tuesday night, will have to wait until Friday afternoon at 1:07 p.m. ET to try and take a 2-0 series lead.

Due to a scheduling quirk (read: money) there was an off-day between Games 1 and 2 of the series. That looks even dumber in hindsight now that the teams will go two days between games. It also changes the complexion of the series, of course. Friday originally was set to be a travel day for the two teams. Instead, Cleveland and New York will play four games in four days with the potential for two travel days mixed in if the series goes the full five games.

Here’s an updated look at the series schedule — all times Eastern:

Guardians ace Shane Bieber was slated to take the mound in Game 2 on full rest after his start in the Wild Card Series against Tampa Bay. The Yankees were going to counter with left-hander Nestor Cortés. Assuming both are pushed back a day, it complicates the pitching situation for both clubs. Bieber almost certainly would come back to pitch a potential Game 5, but that is probably out of the question now, at least to start. For the Yankees, it means they’ll have to use an additional starter they didn’t plan to need when the series began.

If there’s an advantage for Cleveland, it’s that Terry Francona’s team has the deeper bullpen. That could be a massive factor when you consider the potential of playing four games in four days. The Yankees’ decision to leave Aroldis Chapman off the roster, despite his dropoff in efficiency, could also be a major storyline as this series progresses if Aaron Boone has to lean on his relievers even more. 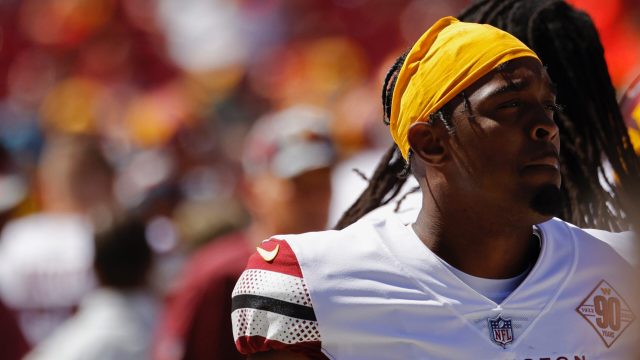 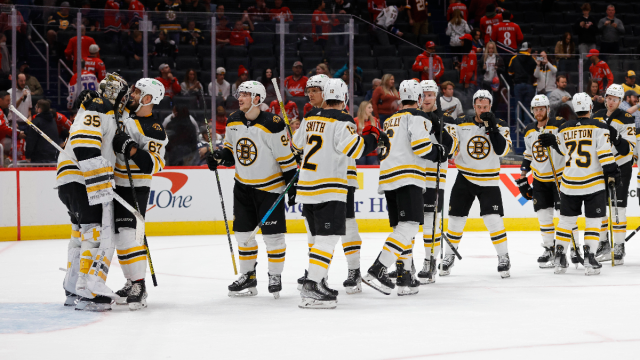