The Boston Celtics fell to the Cleveland Cavaliers in overtime, 114-113, at Rocket Mortgage Field House on Wednesday — losing their second-consecutive game to the Eastern Conference’s early top seed.

ONE BIG TAKEAWAY
Perhaps you’ve heard it said before that basketball is a game of runs.

That point was proven Wednesday night.

The two squads traded blows throughout their contest, with Cleveland dominating the first quarter and outscoring Boston by eight points, before the Celtics returned the favor and outscored the Cavs by 14 in the second. In the second half the runs got a little shorter, before Boston and Cleveland’s stars, Jayson Tatum and Donovan Mitchell combined for two final-minute shots and one incredible defensive play to send the game to OT.

STARS OF THE GAME
— Mitchell took over completely down the stretch, serving as the difference maker for a second-consecutive game against the Celtics. He finished with 25 points on 11-of-27 from the field. He added six assists, four rebounds and two blocks.

— Jayson Tatum was the sole reason this game even got to OT. He finished with 26 points, 12 rebounds, six assists and four blocks.

— Darius Garland was on fire from the outside in his return from a five-game absence. He finished with 29 points, 12 assists and three steals.

WAGER WATCH
DraftKings Sportsbook set Brown’s total for points, rebounds and assists at 25.5, with -110 odds to hit the over. He cleared that number before halftime, meaning a $100 bet on the All-Star guard to achieve that mark would have paid out $190.91. 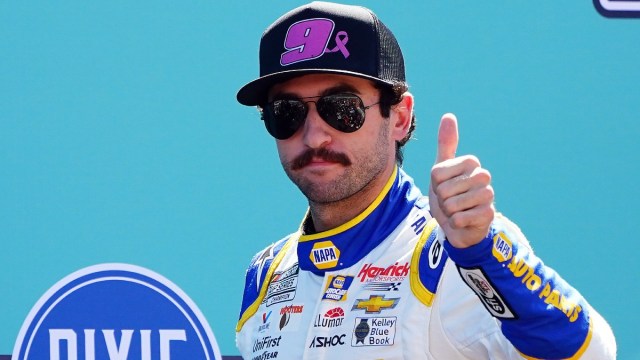 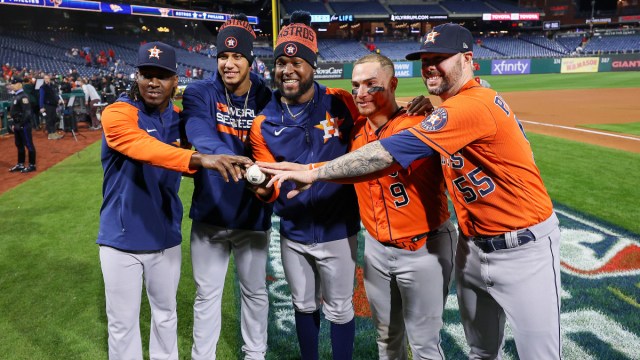