Is Rhamondre Stevenson having the best season for a running back in Patriots history?

Well, it would depend on how you define “best.” Corey Dillon owns New England’s single-season rushing record with 1,635 yards while LeGarrette Blount has the most rushing touchdowns in a single campaign with 18. Stevenson likely won’t reach either of those marks.

However, in terms of all-around production, Stevenson might be in the process of setting a new standard for a Patriots running back.

The outstanding sophomore racked up 680 rushing yards and 359 receiving yards in his first 11 games, including 36 and 76, respectively, in Thursday night’s 33-26 road loss to the Minnesota Vikings. After the disappointing loss, Boston Sports Info shared a stat that illustrates just how good Stevenson has been in his second NFL season.

In Patriots history, only one running back posted at least 600 rushing yards and 350 receiving yards in their first 11 games: Stevenson. End of list.

Stevenson’s numbers in 2022 also stack up well with some of the best all-around campaigns in NFL history.

So, it’s no wonder why New England head coach Bill Belichick has been so effusive in his praise of Stevenson.

In fact, ahead of the Patriots-Vikings game, Belichick apparently told the NBC broadcast crew that Stevenson’s development in two years mirrors that of Tom Brady and Lawrence Taylor. It was surprising that Belichick even mentioned Brady in the same sentence as Taylor, let alone Stevenson.

Stevenson also has carried a heavy load this season with Damien Harris in and out of the lineup due to various injuries. And that might not change anytime soon, as Harris could be facing an extended absence after suffering a thigh injury at U.S. Bank Stadium.

The Patriots will need Stevenson to be at his best when they host the Buffalo Bills on Thursday night. 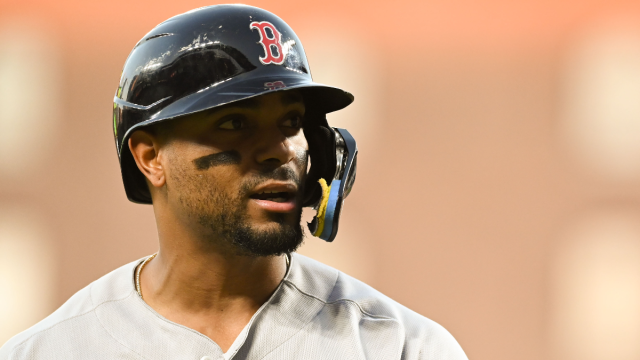 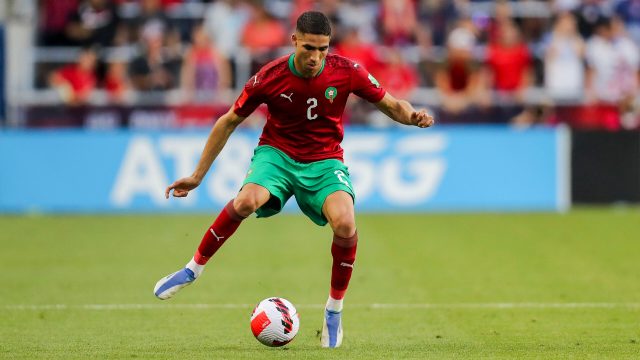