Jaylen Brown didn’t wait for the scheduled tipoff against the Dallas Mavericks to give fans in attendance a reason to pull out their phones at TD Garden on Wednesday.

Standing behind the Boston Celtics bench and surrounded by several fans during pre-game shootaround, Brown knocked down a deep, deep 3-pointer to the amazement of dozens of Celtics fans, who recorded the Harlem Globetrotter-like trick shot in real-time.

Entering the contest against the Mavericks, the Celtics have knocked down the most 3-pointers out of any team in the NBA, having averaged 16.4 makes per game throughout their first 17 games of the 2022-23 season.

Through 16 games played for Boston, Brown has averaged 2.4 shots from beyond the arc while hitting 34.2% of those attempts..

The Celtics will look to bounce back after losing their nine-game win streak on Monday against the Chicago Bulls. 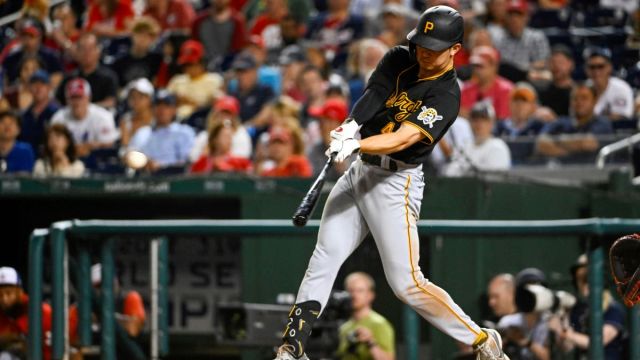 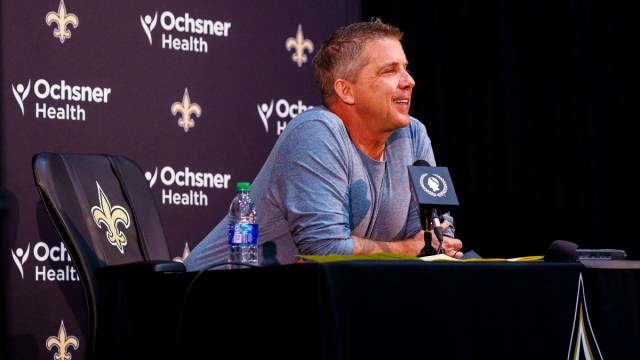