Twitter had a lot of questions about who was performing during halftime of the Buffalo Bills-Detroit Lions Thanksgiving Day game.

Bebe Rexha was the artist in question. She went viral on TikTok with her song “I’m Good” — a remix of the hit song “Blue” by Eifel 65 –with David Guetta and the song did hit No. 1 on the Billboard charts.

But it appears Twitter users didn’t exactly know who Rexha was and they had a lot of questions about who they were watching on their television screens.

It also didn’t help that the theatrics of the halftime performance weren’t all that appealing.

We guess Creed really set the bar during their halftime performance in 2001. 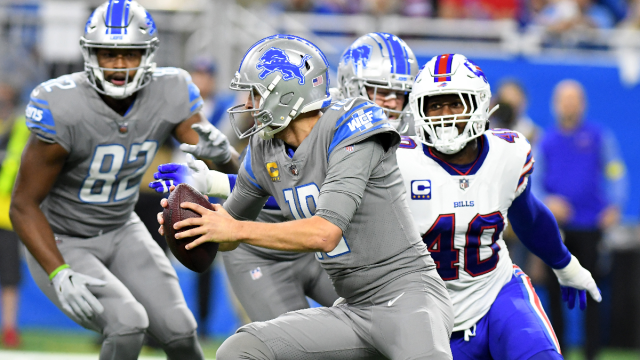 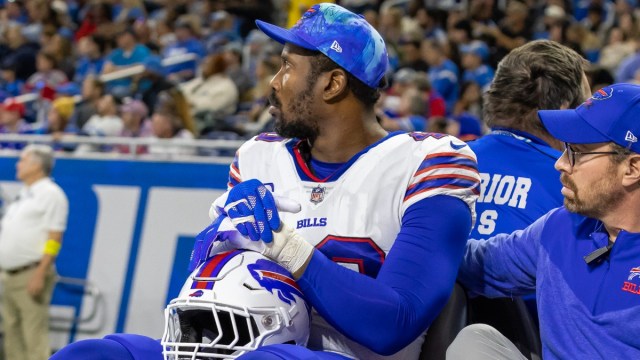