Despite once saying he wouldn’t do so, Bill Belichick now is coaching in his 70s and hasn’t given any indication that he plans to retire anytime soon. Love of football and the pursuit of Don Shula’s wins record both probably have something to do with it.

So does how much money he’s making.

Sportico on Monday released its annual list of the highest-paid coaches in United States sports, and Belichick topped the list. The New England Patriots head coach reportedly makes a whopping $20 million per year.

All but one member of the top 10 (Gregg Popovich) coaches football. And six of them coach in the NFL.

Despite the recent struggles of the Patriots, Belichick has more than earned his high salary. He arguably is the greatest head coach in the history of North American sports and remains one of the NFL’s elite coaches. 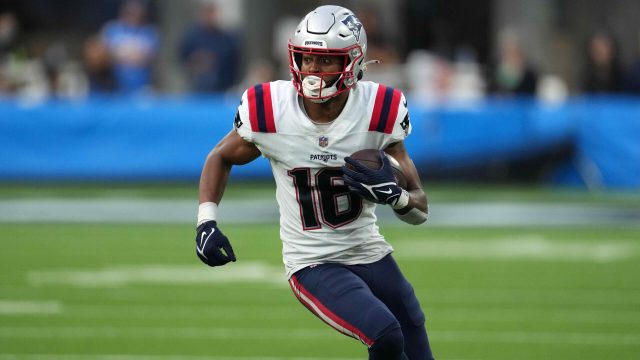 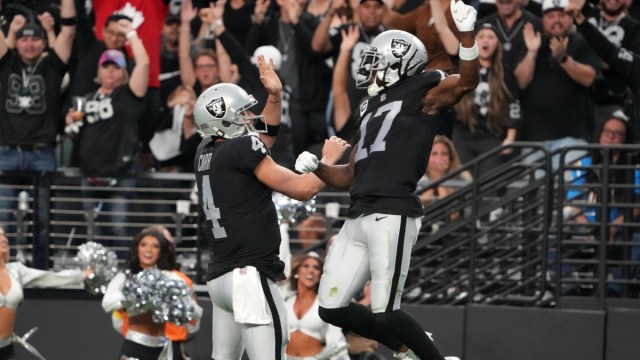