Did Drew Brees Really Get Struck By Lightning While Filming NFL Ad? Skip to content

Many NFL fans woke up worried about the condition of Drew Brees when a viral video appeared to show the former quarterback getting struck by lightning.

The 43-year-old is a brand ambassador for PointsBet and was filming an ad for the sportsbook. Brees was standing in front of a film crew and getting prepped for the shoot when, a few seconds into the video, the former New Orleans Saints quarterback seemingly was lightning struck where he was standing.

Filmmaker Rafael Hernández shared the viral video he says was shot in the Catatumbo River in Colombia near Lake Maracaibo.

“We are aware of the media coverage regarding PointsBet brand ambassador Drew Brees,” the sportsbook tweeted Friday. “We are in communication with Brees’ team and will continue to monitor events throughout the coming hours. At this stage we will not be making any further comment.”

Catatumbo translates to “House of Thunder” by the Bari people, who live in the river basin, and Catatumbo lightning is a unique phenomenon in the area. But this situation likely is nothing more than a marketing stunt.

ESPN’s Katherine Terrell and NewOrleans.Football’s Nick Underhill were quick to debunk Brees being struck by lightning.

“I just texted Drew Brees,” Terrell tweeted. “He said he’s good and that he did not get struck by lightning.”

“Spoof,” Underhill tweeted when asked what he meant when he said Brees was fine.

Now, one might ask, why would PointsBet do this? The sportsbook launched “Lightning Bets” in October, which is just a gimmick live bet.

Thankfully, Brees is in good condition, and everyone can meme the situation and fantasize about the quarterback being summoned by Thor or sent through the Bifröst. 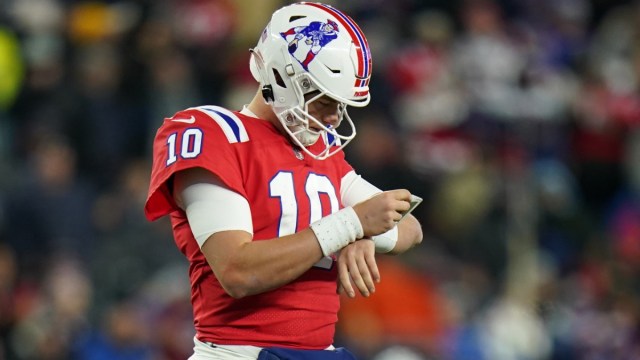 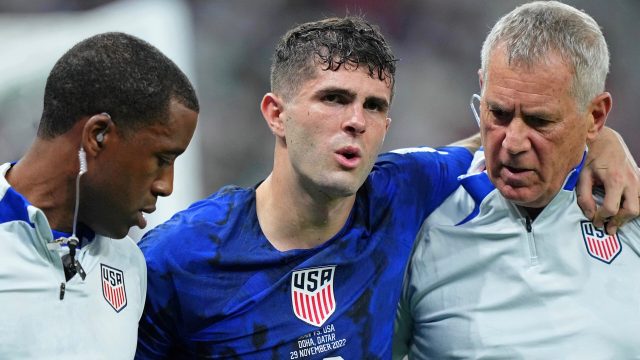