Dropping out of the NFL playoffs for a third consecutive season is bad enough, but the Buffalo Bills may have a bigger problem on their hands after Stefon Diggs’ reported reaction to their latest playoff defeat.

The Bills, who entered the postseason as the AFC’s No. 2 seed and a favorite to win Super Bowl LVII, were knocked out of the playoffs Sunday by the Cincinnati Bengals. The 27-10 defeat was yet another difficult verdict for Buffalo, which has been the class of the AFC East for three seasons but has nothing to show for it.

That fact evidently got to Diggs on Sunday, as he had a reaction that can only spell bad things moving forward for the Bills.

During the game, Diggs was quite literally up in arms over a missed fourth-down attempt that essentially sealed the game for Cincinnati. The 29-year-old wideout could be seen barking in the direction of quarterback Josh Allen, who chose not to respond.

Following the game, it got worse.

Diggs reportedly “darted out of the locker room with all his stuff before some of the Bills coaches were even down to the tunnel area,” according to Joe Bascuglia of The Athletic. “Practice squad (running back) Duke Johnson stopped Diggs before he left the stadium and brought him back to the locker room. He left a few minutes later.”

The blowup is nothing new for Diggs, who has been critical of his team in the past, but directing frustrations at Allen certainly isn’t good news for one of the most prolific quarterback-wide receiver duos in the NFL.

Diggs signed a four-year extension with Buffalo this offseason, so it’s unlikely a departure from upstate New York comes out of this squabble. The optics of the entire situation, however, look bad for someone that’s supposed to be a leader for a team with (possibly fraudulent) Super Bowl hopes. 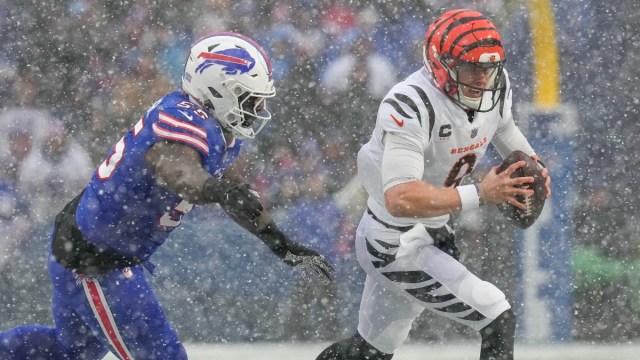 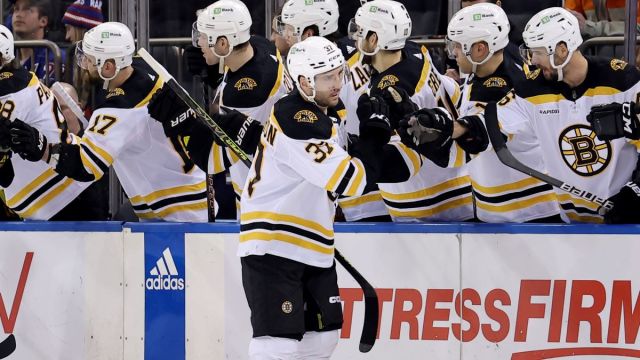