Mike Florio believes Tom Brady should be punished for his actions Monday night.

A highly questionable act from the Buccaneers quarterback went unnoticed — or was disregarded — by referees in Tampa Bay’s wild-card loss to Dallas at Raymond James Stadium. As Malik Hooker advanced a recovered fumble in the third quarter, Brady tried to bring down the Cowboys safety by slide-tackling him from behind. The star signal-caller was not penalized.

“Brady has done similar things since then, without incident,” Florio wrote. “He should definitely be fined for this one. And he should be criticized for his expression of I‘m-not-getting-my-way frustration.”

Potential punishment isn’t the only uncertainty when it comes to Brady’s NFL future. It’s unclear if the 45-year-old plans to keep playing, and if he does, his team for the 2023 season and beyond is to be determined. 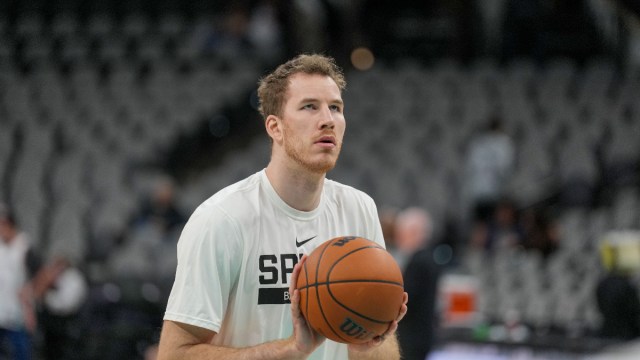 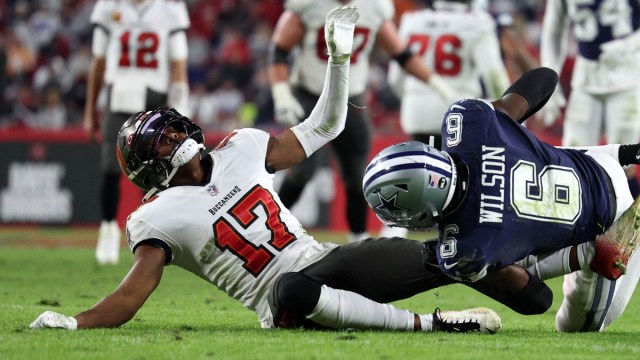