If the opening lines are any indication, Week 7 of the NFL season might be the perfect time to check some activities off your fall to-do list.

Whether it’s raking leaves, carving pumpkins or having a cold cider while staring off into the distance while waiting for the cruel, harsh winter, there are probably far better things to do than watch Week 7 football.

Unless, of course, you’ve got some skin in the game. Despite some underwhelming matchups with laughably large betting lines, there is always betting, fantasy football, pick ’em pools and everything in between in which to dabble. You can always put off those chores until next weekend anyway.

With that said, here are the NFL Week 7 opening lines and totals via DraftKings Sportsbook. 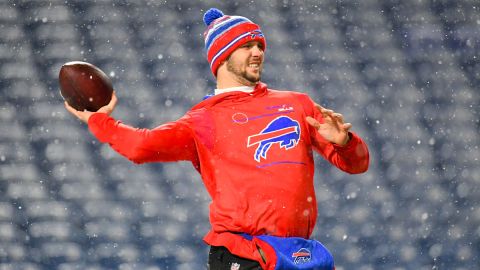