The UEFA Champions League didn’t take long to use its license to thrill.

The Round of 16 kicked off this week, delivering some expected, and surprising, performances and results to a global audience. Who foresaw Manchester United crashing and burning at Old Trafford against PSG or Borussia Dortmund laying an egg at Wembley Stadium in the second half of their meeting with Tottenham? Real Madrid and AS Roma are in control after their first-leg wins over Ajax and Porto, respectively, but things can, and often do, change in the second legs.

NESN.com’s Marc DiBenedetto and Marcus Kwesi O’Mard review the first batch of Champions League Round of 16 games and look ahead to next week’s contests in the latest episode of the “NESN Soccer Podcast.” Listen to the latest episode below on SoundCloud or here on the NESN Podcast Network. 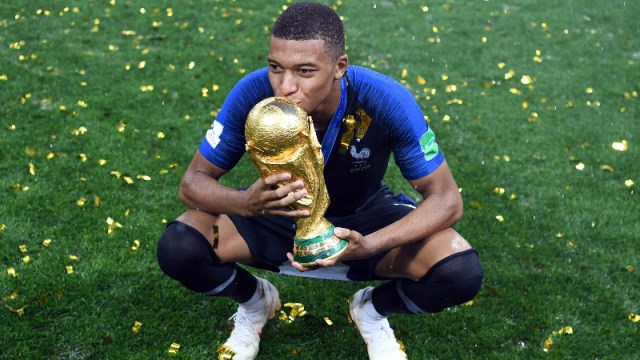 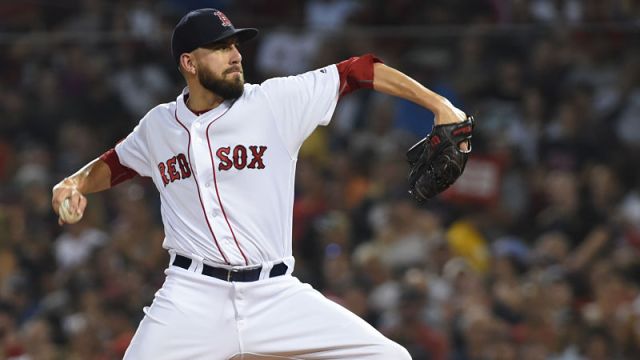