The Buffalo Bills already knocked around one elite quarterback. Is Tom Brady next?

The Bills are riding high after defeating Andrew Luck and the Indianapolis Colts in their season opener, but they can’t rest on their laurels. Buffalo will host the defending Super Bowl champion New England Patriots in Week 2, and Sunday’s showdown should be a big test for both AFC East teams.

Buffalo’s defense could make life difficult for Brady and Co., who looked great in the Patriots’ season-opening win over the Pittsburgh Steelers. One key, however, will be the Bills’ quarterback play. Tyrod Taylor made an impact against the Colts, but the 26-year-old doesn’t have much NFL experience.

NESN.com’s Michaela Vernava caught up with Vic Carucci of The Buffalo News and SiriusXM NFL Radio to discuss the upcoming clash in Orchard Park, N.Y. NESN.com Patriots beat writer Doug Kyed also joined in to give his take on the action. 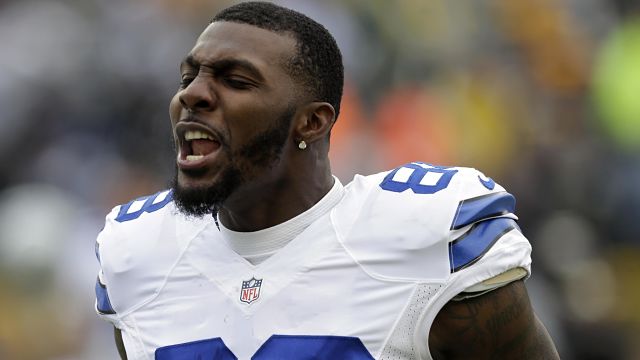 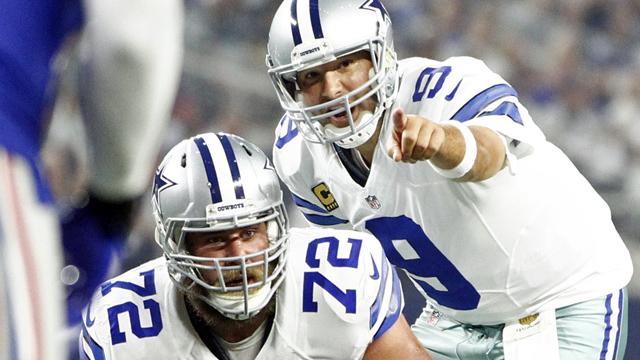