Alex Ovechkin has had an up-and-down season for the Capitals. Now, the talented winger will be forced to miss Washington's next three games.

Ovechkin has been suspended by the NHL for launching himself at Pittsburgh Penguins defenseman Zbynek Michalek during Sunday's game. The incident occurred at 4:05 of the second period, as Ovechkin left his feet to hit Michalek into the boards in the corner.

Ovechkin will not be paid during his three-game ban, which equates to a $154,677.75 loss under the terms of the collective bargaining agreement and his annual salary.

No penalty was assessed at the time of the play.

Check out league disciplinarian Brendan Shanahan's explanation of the suspension in the video below. 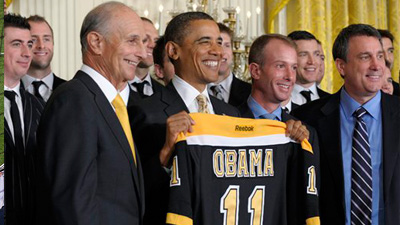