Shalrie Joseph was shocked to learn that his time as a New England Revolution player had come to an end, and he was not alone in feeling that way.

The Revs traded Joseph to Chivas USA on Wednesday, ending an almost 10-year-long run with the team.

Joseph was a mainstay in the starting lineup during his time in New England, and he holds several club records including most appearances (261) and minutes played. Revolution players and fans are still coming to grips with the thought of Joseph no longer leading the charge.

Club legend Taylor Twellman and ardent supporters like the Midnight Riders and The Rebellion led the salutes to the 34-year-old midfielder. They were joined by teammates Lee Nguyen and Kelyn Rowe. Like Joseph himself, Darrius Barnes and Kevin Alston were shocked, and they did not hide their feelings.

See some of the reaction below. 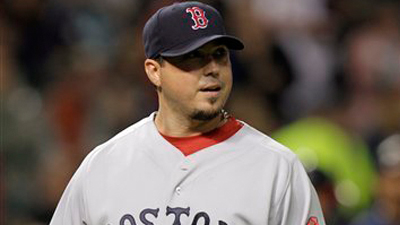 Josh Beckett Reflects on Being Dangled at Trade Deadline, Calls Experience ‘Something Different for Me’ 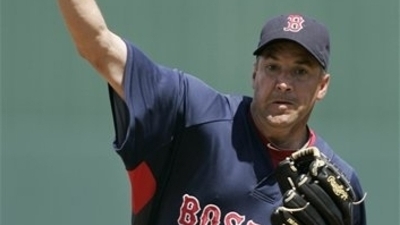 Scott Atchison Bracing Himself for Tommy John Surgery, Blames 15 Years of Wear and Tear on His Arm