McKayla Maroney Is Not 'Not Impressed' With Meeting President Barack Obama (Photo) - NESN.com Skip to content

Some Internet memes are so big that even the president of the United States knows about them.

When the U.S. gymnastics team visited the White House on Thursday, President Barack Obama was sure to ask McKayla Maroney about her famous “not impressed” face.

“He was the one who brought it up,” Maroney told The Associated Press. “We were about to leave, and he said, ‘I want to talk to you one second about the face.’ He said, ‘I pretty much do that face at least once a day.'”

The two posed together, doing the face that Maroney made famous after finishing with a silver medal in the vault at the London Olympics this summer. Maroney must be sick of everyone asking her to make her famous face, but when the president asks, it’s a different story.

Take a look at the picture below of Maroney and Obama, each equally “not impressed.” Grizzlies Show Carmelo Anthony, Knicks That Going Small Can Be Fun and Successful, But Costly Defensively 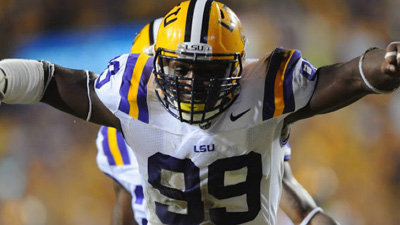