Former Bruins bruiser Stan Jonathan is in trouble with the law. According to CBC.ca, Jonathan has been charged with criminal negligence causing death in a hunting accident that killed Hamilton, Ontario, Canada, resident Peter Kosid.

Reports indicate Kosid was wearing camouflage while bow hunting on a friend’s property around 8 a.m. on Sunday, Nov. 11. Jonathan, who was deer hunting, allegedly shot Kosid in the back from over 400 yards away, Const. Derrick Anderson from Six Nations Police told CBC.ca.

Kosid?s brother, Brad, told TheSpec.com that he feels the charge is appropriate.

“It?s not like we think [the shooter] did it on purpose, but it was so careless,” he said on Wednesday. “It was a split-second decision that cost a life.” 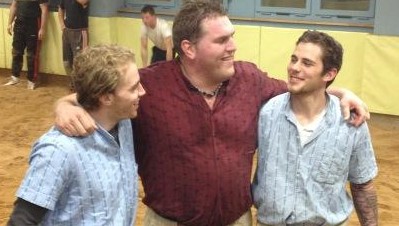