Nary a year since Gisele Bundchen made herself famous among sports fans for her profanity-riddled defense of her husband, Wes Welker‘s new bride has jumped into the fray. Welker’s wife, however, should get some credit for ripping the Patriots’ opponents rather than the Patriots themselves this time.

Anna Burns Welker jumped on the old Facebook after the Patriots lost to the Ravens in the AFC Championship Game on Sunday, and she had some thoughts about Ravens star Ray Lewis. She highlighted Lewis’ history, which includes involvement in a murder case and a less-than-traditional family. (Murder charges against Lewis were dropped, and he later pleaded guilty to obstruction of justice. His involvement in the case has continued to draw criticism, though, especially from those who say he got a lesser charge due to his celebrity status.)

“Proud of my husband and the Pats,” Anna Welker wrote. “By the way, if anyone is bored, please go to Ray Lewis’ Wikipedia page. 6 kids 4 wives. Acquitted for murder. Paid a family off. What a hall of fame player! A true role model!”

While Ms. Welker may have a point in some of what she was saying, the way she went about it was a bit sketchy. By referencing none other than Wikipedia and taking shots at Lewis’ character after the Ravens had clearly shown they were the better team on the field, she moved the discussion well into the bulletin board-material territory that few following the Patriot Way want to see. Her facts also don’t appear to be quite in order.

Still, it’s nice to see Bundchen showing Anna Welker the ropes, even if this may discourage Wes Welker and Tom Brady from going on double dates for a while.

Report: Tim Tebow Trade Not Wanted by Woody Johnson, Who Has Asked for ‘Exit Strategy’ by Next Month 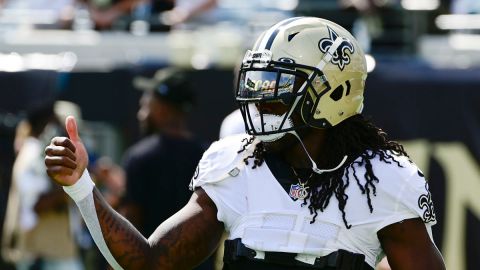 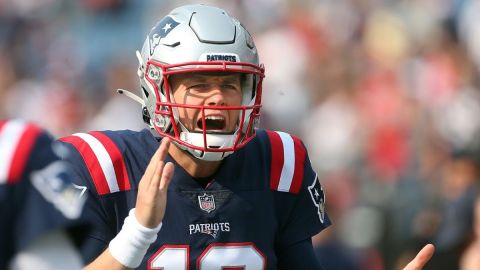 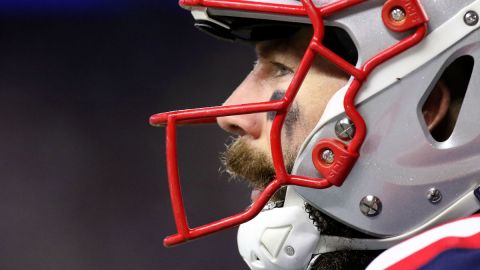