It’s not very often you can retain a world title by sitting on your butt, but Lindsay Vonn did just that Wednesday as fog canceled racing in the 2013 Wold Cup Downhill competition.

Five weeks ago, Vonn crashed on a run during the super-G in Austria and sustained a season-ending knee injury. The cancellation of Wednesday’s race allowed Vonn to retain her downhill title — just one point ahead of overall champion Tina Maze of Slovenia.

“Everything in life comes back around,” Vonn wrote on her Facebook page with the hashtags #believe, #karma, and #onelegvictorydance. 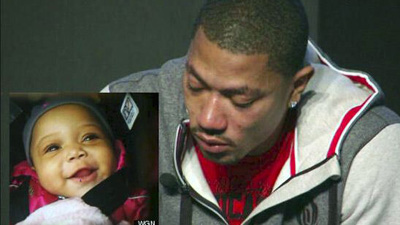 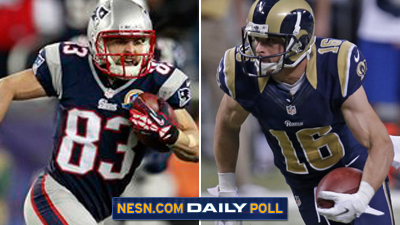 Vote: Would You Rather Have Wes Welker or Danny Amendola This Season?