Chicago’s prized point guard, Derrick Rose, has his heart in the right place when it comes to caring for his Chicago community.

The defending MVP has offered to pay for a portion of the funeral of Jonylah Watkins, the 6-month-old baby girl who was tragically shot to death on the south side of the city on Monday, according to ABC.

The baby was caught in the crossfire of gang-related violence. Jonathan Watkins, Jonylah’s father and the intended target of the shooting, was changing the 6-month-old’s diaper while standing at the passenger seat of a minivan. The elder Watkins survived the attack.

Rev. Corey Brooks, acting as a spokesperson for the Watkins family, told the Sun-Times that Jonathan is cooperating with police to find the shooter.

?He is giving them the information that they are asking for,? Brooks said. ?He is answering every question.?

Brooks also told the newspaper that Rose has offered to pay for a portion of Jonylah?s funeral. Rose or his representatives are working with Leak and Sons Funeral Home, Brooks said.

Rose has not made a formal comment on his offer, but he has expressed his disappointment about the violence in Chicago in a number of tweets.

Ed Reed Expected to Visit With Texans on Thursday 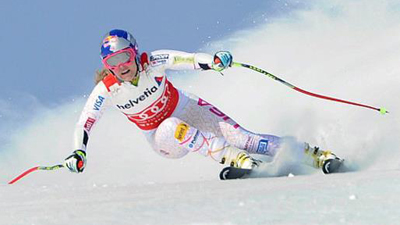