The Portuguese superstar reportedly wants to leave Real Madrid and return to Manchester United this summer, and it is far more likely to happen if two of United’s main sponsors act quickly.

Should General Motors (GM) and Nike wrap up new sponsorship deals with the Premier League leader in the coming months, United will be able to finance the blockbuster transfer without running afoul of UEFA’s Financial Fair Play regulations (FFP).

Ronaldo shocked the soccer world in August when he announced that he was “sad” about a “professional situation” and wanted to leave the club. He declined to elaborate, but speculation suggested that he felt unloved in the Spanish capital. It later emerged that image rights are at the heart of Ronaldo’s conflict with Real Madrid, according to the Star.

“The Portugal star’s current contract has a clause written into it which sees Real rake in 40 percent of the player’s individual personal endorsements,” the report says.

“Given that Ronaldo is one of the biggest stars in the sporting world, that effectively means he pays the club more out of his own pocket than Real actually pay him in wages.”

Real Madrid will offer Ronaldo a contract extension which looks to address the image rights issue at the end of the season, but most observers expect him to reject it. The Spanish club will then look to sell the star forward during the summer transfer window. United and Paris Saint-Germain (PSG) are reportedly the clubs most interested in signing him, but recent reports claim he prefers a return to Old Trafford over a move to Paris.

Ronaldo would reportedly command a transfer fee of around £55 million ($82 million). United would reportedly have trouble paying that fee, meeting Ronaldo’s salary demands and remaining compliant with FFP regulations (which link the amount of money clubs are allowed to spend to the income they generate) under current financial conditions. That’s where Nike and GM come back into picture.

Nike currently manufactures United’s uniforms under an agreement that expires in two years, but the two sides are negotiating a new deal that would be more lucrative for United than the current one, according to the Mirror.

“The kit manufacturer are keen to extend their existing equipment deal with the Red Devils that expires in 2015, and by agreeing to up their £320 million [$477.8 million] deal they could assist United in bringing back the player they sold for over £80 million [$131.6 million] nearly four years ago,” the report says.

GM and its Chevrolet fleet of cars will become United’s jersey sponsor after the 2013-14 season, but the Mirror reports that the automaker wants to start the partnership one year ahead of schedule and make Ronaldo the global face of the Chevrolet brand.

“It is believed that General Motors want to buy out United?s current sponsors Aon from the final year of their existing deal, which is due to expire in the summer of 2014,” the report claims.

“GM want United to sign a marquee player who would also act as a global ambassador for their company and Ronaldo fits the bill.”

If new sponsorship agreements with Nike and GM take effect next season, United’s coffers would be full of money to spend on Ronaldo (and meet FFP requirements). The contract Ronaldo signs with United would presumably allow him to keep a greater share of his image rights than the 60 percent he pockets under his contract with Real Madrid. He would then sign endorsement deals with GM and Nike to capitalize on his global profile and make him a very happy man. It would undoubtedly have the same effect on the estimated 660 million United fans around the world. 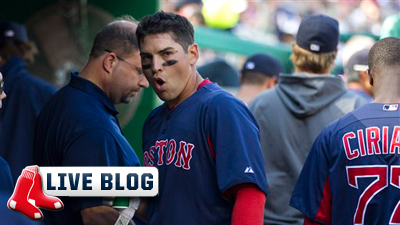 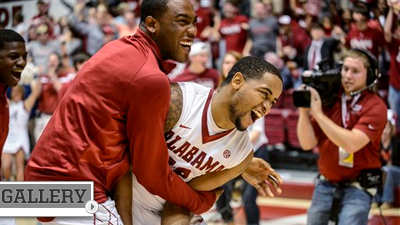