With sports still a source of solace for many people in the wake of tragedy, the Red Sox hope to give Boston something to smile about again on Wednesday. To do so, they’ll have to get another solid spot start out of swingman Alfredo Aceves, who is making his second fill-in for the injured John Lackey.

The starting lineup looks largely the same as it has so far this season for Boston. On this night, however, Daniel Nava gets the start in left field, while Mike Napoli takes a night off from the field and hits from the DH role. That means Mike Carp gets his first career start in a Red Sox uniform, batting ninth and playing first base.

It also means that Jackie Bradley Jr. sits again. After a torrid spring training, the rookie has fallen upon hard times in his first taste of regular season action, with his average hovering around the .100 mark all season. 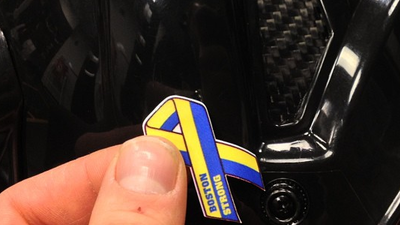