So, this is where all that fine money ends up.

Late in 2012 it came out that NFL commissioner Roger Goodell would be building a waterside summer home in Scarborough, Maine, just south of Portland near the Winslow Homer Studio. Running America’s most profitable sports leagues has its perks, eh?

According to Deadspin, the image below is Goodell’s new residence under construction. So let’s all wish we had Goodell’s charmed life for just a moment, before remembering that the commissioner’s popularity seems to be at an all-time low for a number of perceived missteps in creating the No Fun League. 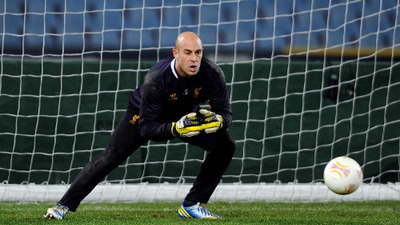