The Eagles may want to invest in name tags with all the money they’ve saved from canceling “taco Tuesday” and “fast food Friday.”

If McCoy is calling one of the most famous college football players of 2012 the wrong name, draft picks like Zach Ertz, Earl Wolff and Bennie Logan stand no chance of being referred to correctly by the Eagles Pro Bowler. They might as well get used to the names Zeke, Earnest and Bernard now. 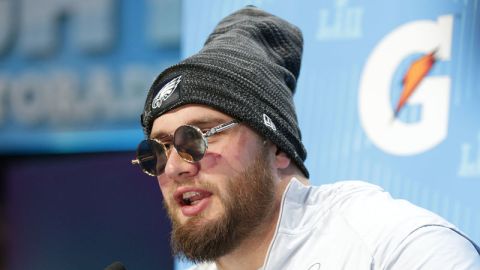 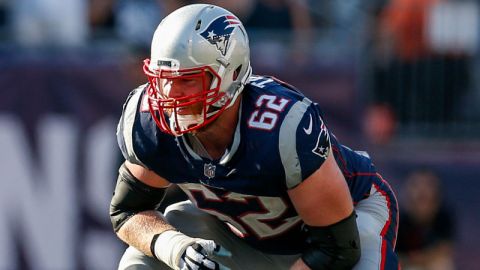 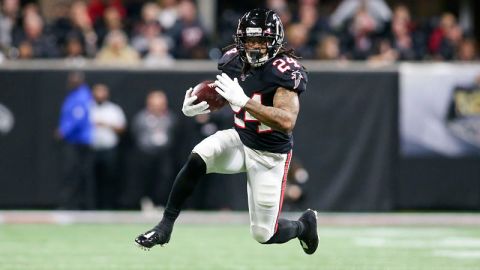 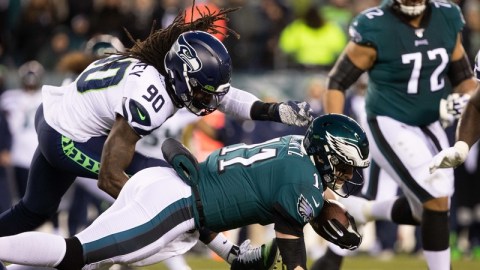