Do you you remember where you were watching Game 7 of the 2011 Stanley Cup Final? Perhaps you were watching at a bar in Boston or at home with family and friends? Well if you did, apparently Whitey Bulger has you beat.

According to The Boston Liberal, Bulger drove up to Canada and watched the Bruins win the Stanley Cup in person at Rogers Arena. This means he was somehow able to cross the Canadian border without being detected. Bulger was arrested the week after Game 7.

He was reportedly being followed by the FBI at the time, as they were trying to find out who his associates were after locating him. That’s when Bulger made the 20-hour trek up to Canada with the FBI trailing him, according to the report.

Oh, the things that even Whitey Bulger would do for the Stanley Cup. 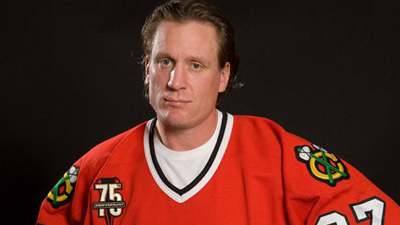