Friday night promises to be fraught with action as Alex Rodriguez returns to Fenway Park. But for anyone just looking for good baseball, a promising battle between lefties is on tap, too.

The Red Sox and Yankees are opening their three-game series with two southpaws on the mound: veteran Andy Pettitte (7-9, 4.62 ERA) for New York and second-year hurler Felix Doubront (8-5, 3.66) for Boston. Aside from drawing out the usual right-handed lineups, the matchup also carries some symbolism for how the year has gone for both sides. The Yankees will look to a veteran to pull out some magic while the Red Sox will ride a young arm who has really hit his stride this season.

Mike Napoli is back in the lineup for the Red Sox after a day off. He?s looking to finally shake his slump after finding his stroke Wednesday with a powerful home run that almost got the job done for the Sox. Jonny Gomes? right-handed bat will also join the lineup.

For the Yankees, Rodriguez is again the main draw. He?s at Fenway for the first time since returning to baseball after a long layoff due to offseason hip surgery. It?s also his first time back since he was suspended 211 games for his involvement with the Biogenesis clinic, a suspension he is now appealing. Red Sox fans, who have long enjoyed giving Rodriguez a hard time, will get their chance Friday night.

Here are the rest of Friday night?s lineups for the Red Sox and Yankees. 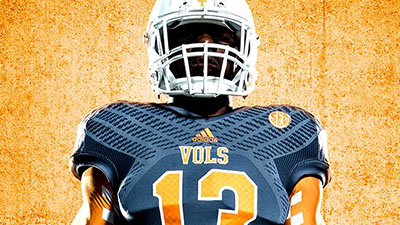