FOXBORO, Mass. — The Patriots defense is finally experiencing some continuity this season. They’re bringing back 10 of 11 starters and should be showing more complex looks this season as a result.

Despite some familiar faces, the group wants to forge a new identity.

Talib will still be playing next to Devin McCourty, Alfonzo Dennard, Steve Gregory and Kyle Arrington, but Logan Ryan, Duron Harmon and Adrian Wilson are all new to the Patriots, and he never played with Ras-I Dowling last season.

Talib said the team has made a lot of progress from the beginning of training camp, becoming better as a whole. 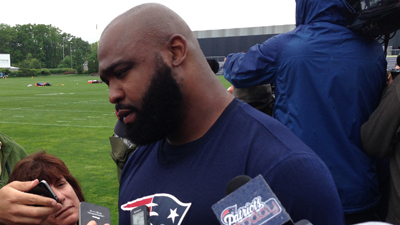 Tommy Kelly Compares Football to Boxing, Focused on Being Durable Like Prizefighter With Patriots 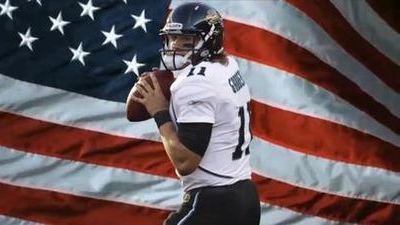