The Golden State Warriors have a history of giving feel-good stories a shot — but only so much of a shot, unfortunately for Seth Curry.

Curry, the younger brother of Warriors guard and NBA All-Star Stephen Curry, is expected to be invited to join the Dubs for camp this fall, according to Warriors World. Shooting runs in the Curry family, as Seth Curry, like Stephen and their father, Dell Curry, are proven marksman at multiple levels of the game.

Curry reportedly had an offer from an Italian league that he will turn down to attend Warriors camp. He may want to keep the Italian team’s number on file, though, because as nice as it will be to talk about a pair of brothers spending training camp together, the Warriors have shown their sentimentality only goes so far.

The Warriors were the first team to sign Jeremy Lin as an undrafted free agent out of Harvard in 2010, but they cut him after just four months and 29 games. If Curry makes it that far, it would be a surprise. Then he can sign with the Knicks, launch an international hoopla called “Sethsanity” and ink a $25 million contract later that year.

All in all, that sounds like a solid plan. 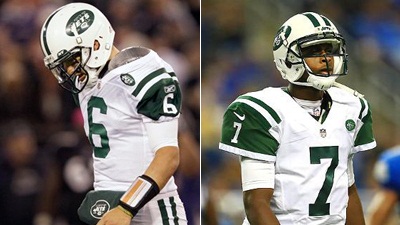