Cris Collinsworth Clarifies That Bill Belichick 'Is Not a Cure-All,' Says He Uses Fear to Get Patriots Players in Line - NESN.com Skip to content Cris Collinsworth neglected to throw Aaron Hernandez under the bus on Sunday. On Tuesday, he made sure to be more thorough with Alfonzo Dennard.

Collinsworth clarified some comments he made on Sunday Night Football in an NBC Sports Radio interview Tuesday. On Sunday, Collinsworth lauded the Patriots organization, saying coach Bill Belichick brings in players with troubled pasts and never has a problem. He was talking specifically about Aqib Talib‘s emergence with the team.

What was quickly noticed by many, however, is how Collinsworth seemed to forget that Hernandez is proving to be a major embarrassment for the organization and the much-ballyhooed “Patriot Way” after his alleged involvement in a couple of murders.

“I took a little heat in the game for saying [Belichick] has a way of making issues go away,” Collinsworth said, as transcribed by Larry Brown Sports. “A guy like Alfonzo Dennard still had an issue. [Belichick] is not a cure-all. He’s not a magician out there. But they do seem to not have problems to the same extent playing for him.

“Some of it’s fear. Some of those guys, one more mistake, and their career is going to be over. Nobody works that better than Belichick does. When you first come to that team, even if you’re a seven-year veteran, you don’t talk to the media. Some of those guys are more afraid of doing a press interview than they are of black cats and ghosts. They know if they screw up, they’re gonna catch hell from Belichick.”

The Patriots did very well in acquiring players with spotty histories and seeing them produce for a while, but recently, the plan hasn’t been as foolproof, with Hernandez and Dennard (who is in the midst of dealing with a drunken driving charge) the biggest examples. Maybe Belichick needs to bring in some black cats. 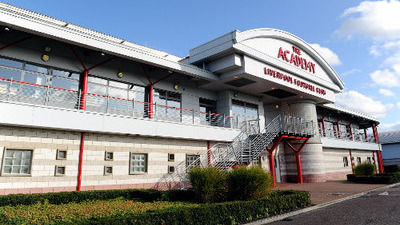 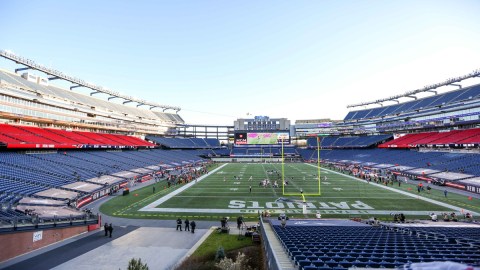