Rob Gronkowski Says 'I’ll Be Super Excited When I Get Out' on Field, But Tight End Taking Things 'Day by Day' - NESN.com Skip to content FOXBORO, Mass. — Reporters had to ask Rob Gronkowski the obvious question on Thursday afternoon, though everyone in the room knew what the answer would be before it came out of the All-Pro tight end’s mouth.

“So, any shot of you playing this week?”

“Basically nothing new,” Gronkowski responded. “Just working hard every week, working hard out at practice. Nothing?s changed. We?re day by day, like we?ve been from the very beginning. It?s all about the New England Patriots and the New Orleans Saints this weekend. It?s going to be exciting. They got a good team.”

So, if you’re keeping score at home, there was one “day by day” in that answer, he deflected an individual question by talking about the team instead and he talked about how he’s working hard, how very Patriot-like. In the two minutes Gronkowski spoke, he used the phrase “day by day” three times and he used the word “working” on seven occasions.

As expected, Gronkowski said his conditioning is improving every time he steps out on the field for practice.

“I?m improving every week,” Gronkowski said. Obviously when I started, at the beginning, conditioning was pretty rough. But that?s what practice is for and working hard is for, just improving every week, taking it day by day. And I?ll be super excited when I get out there.”

When that will be is still unknown, though reports have indicated Gronkowski could be back this week. I suppose it’s a day by day process for everyone.

Justin Verlander, Tigers Have Recent History on Their Side Against A’s in ALDS Game 5 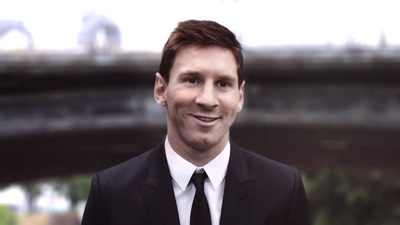