Some things are really all about timing.

The Cleveland Cavaliers announced on Saturday that they suspended center Andrew Bynum for “conduct detrimental to the team,” just in time for the Andrew Bynum Fathead giveaway at Quicken Loans Arena on Sunday night. The team posted a promotional photo for the event on its Facebook page on Friday saying,  “After Andrew Bynum posts up on the hardwood this Sunday, post him up on your wall that night!”

The giveaway for kids 14 and under was scheduled for the team’s matchup against the Golden State Warriors.

Bynum won’t be posting up anywhere anytime soon, though, as he was suspended indefinitely, and reports are swirling that the center “doesn’t want to play basketball anymore.”

Check out a photo for the Cavs’ ill-timed promotion below. 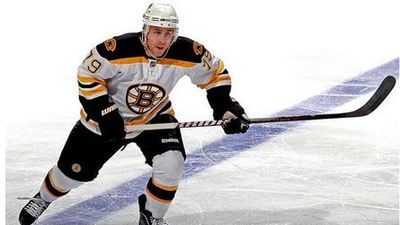 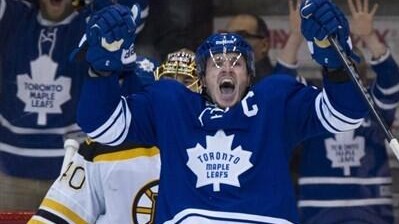