Red Bryant: I Had An Opportunity To Join Patriots, Chose Seahawks Instead - NESN.com Skip to content On Thursday, Seahawks star wide receiver Percy Harvin revealed that the Patriots have twice considered a trade to acquire him. Now, Seahawks defensive lineman Red Bryant is the one explaining his missed connection with the Patriots.

Bryant, who was a free agent after the 2011 season, was near the top of the Patriots’ offseason priority list in the spring of 2012, according to the Boston Globe. But before the massive lineman could even hop a flight to Foxboro, Mass., the Seahawks made him an offer he couldn’t refuse — to the tune of five years and $35 million.

“I had an opportunity to go there; they?ve got a great history, great tradition, I have the utmost respect for coach Belichick and Tom Brady and Mr. Robert Kraft,” Bryant said on Thursday. “My big brother, Ty Warren, he played there and I called him and he gave me a background on what it would be like and the expectations and it would have been a great opportunity. The only thing that kept me was my love for this team and I envisioned us one day making it to a Super Bowl.”

Bryant might want to consider a future in fortune telling once his NFL career is over, considering his vision has come to fruition just two years later as the Seahawks are gearing up for their showdown with the Denver Broncos in Super Bowl XLVIII on Sunday. If Seattle does take home the Lombardi Trophy, Bryant will be a big reason why. 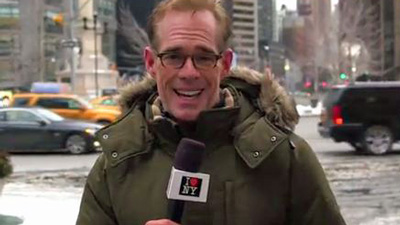