Report: NBA to Pay $500 Million to ABA's Spirits of St. Louis to Get Out of 38-Year-Old Deal - NESN.com Skip to content In 1976, the ABA merged with the NBA, bringing the Indiana Pacers, San Antonio Spurs, New York Nets and Denver Nuggets into the fold. Two teams, the Kentucky Colonels and the Spirits of St. Louis, were essentially paid to go away.

The Colonels’ owners accepted $3 million from the NBA to fold their team, while the Spirits’ owners got a different deal. Ozzie and Daniel Silna, brothers who owned the Spirits, took just $2.2 million, along with an agreement to receive one-seventh of national TV revenue that each of the four former ABA teams would receive, for as long as the NBA existed.

Now, 38 years later, the Silnas have received about $300 million as a result of the deal. They could make at least $500 million more if they accept a buyout from the NBA now, The New York Times reports.

The NBA is willing to pay the enormous sum to finally get the Silnas out of its hair, while the Silnas no longer have to fight with the league, which understandably grits its teeth whenever it makes one of its yearly payments to the brothers. The Silnas will not lose their cash cow entirely, according to the Times, as they will continue to receive smaller payments from television revenue for the near future. A new deal would allow for the Silnas to be bought out at some point.

The Silnas did not have to rework the deal and could have continued to receive payments for perpetuity. But with the popularity of the league growing globally and more fans watching games streaming online, there is some doubt how long massive TV contracts for sports leagues will continue. Accepting $500 million now might be looked back on as yet another masterstroke by the Silnas four decades from now.

Also, at some point, a good sport stops running up the score and just walks off the court with a decisive victory, confident that the point has been made. 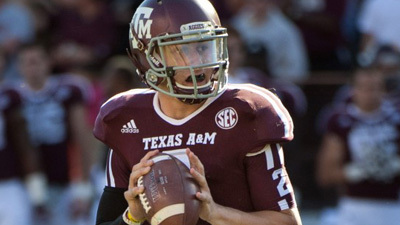