Lukas Podolski won’t let Mesut Ozil bear the slings and arrows of the soccer world by himself.

On Thursday, Podolski defended his Arsenal teammate with an impassioned post on his Facebook timeline. Podolski’s backing of Ozil comes one day after Arsenal suffered a 2-0 defeat to Bayern Munich in the first leg of their UEFA Champions League Round-of-16 series.

Pundits around the world criticized Ozil, Arsenal’s record signing, for failing to deliver in a crucial period in Arsenal’s season.

Podolski decided the time was right to stand up for his club and national-team teammate. 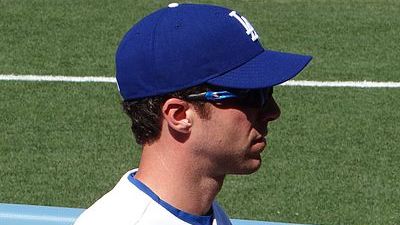 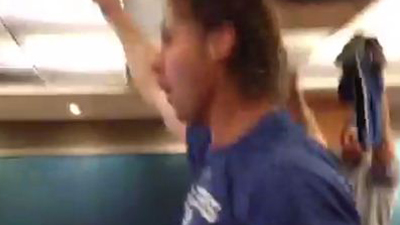