The 2014 Winter Olympics were filled with inspirational competitors and exciting victories, but perhaps the most newsworthy moments of the Sochi Games happened outside of the actual competition.

In the most expensive Olympics ever, Russian President Vladimir Putin and his citizens were determined to make the 2014 games memorable. Volunteers were even seen spraying green paint over the brown winter grass in the Olympic Village.

The Opening Ceremony set the tone for what was sure to be a unique Olympic experience. From volcanoes to flying children to the Russian Police Choir singing a famous pop song, the strange commencement of this year’s games was anything but traditional.

The bizarre occurrences continued once the games began. Two athletes tied for a gold medal, and members of the figure skating community criticized the scoring of the women’s individual competition.

The city might have received criticism for its warm weather, ban on alcohol in arenas and “nightmare bear” mascot, but at the end of the day, Sochi’s strangest stories made the Winter Olympics a lot more interesting. 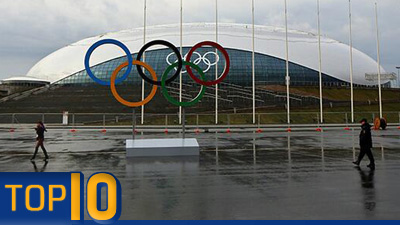 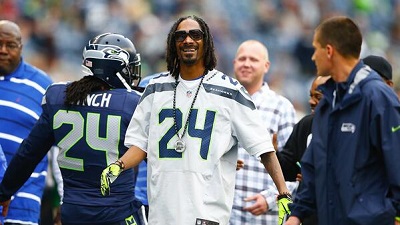