Bruins By The Numbers: B's Blow Through March In Dominant Fashion - NESN.com Skip to content The month of March was supposed to be difficult, or at least so it seemed. When the NHL schedule for the 2013-14 season was released, March immediately stood out for the Black and Gold. A jam-packed 17-game slate loomed, no doubt the most difficult test of the season.

The Bruins have played their final game of March, and they’re probably going to be a little sad to see the calendar flip. Boston played its 17th game of the month on Sunday and earned a 4-3 shootout win over the Philadelphia Flyers. With the win, the B’s finished the month with a ridiculous 15-1-1 record, which was helped along by an NHL-best 12-game winning streak.

Here’s a closer look at how dominant the B’s were this month. 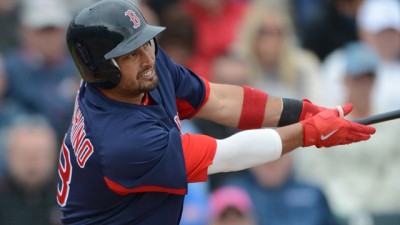